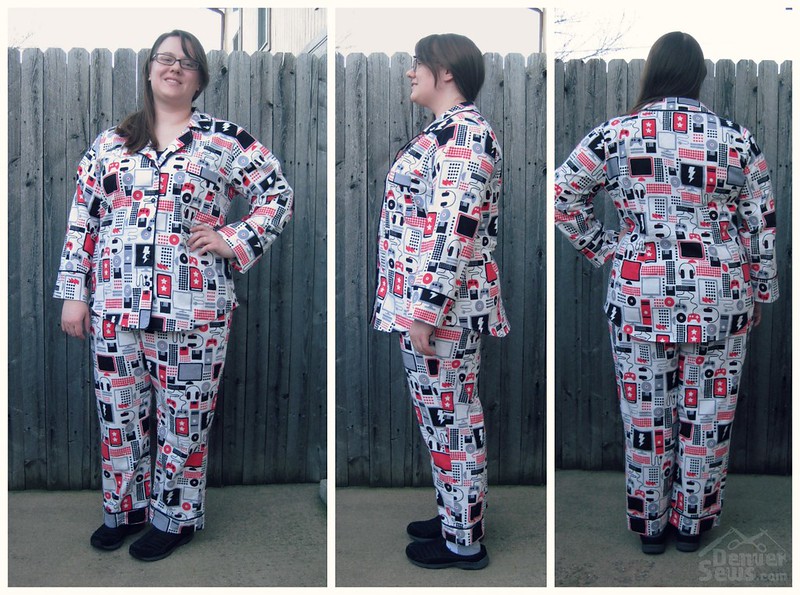 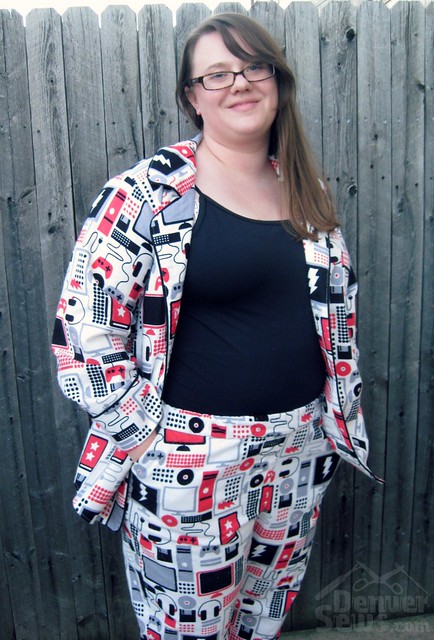 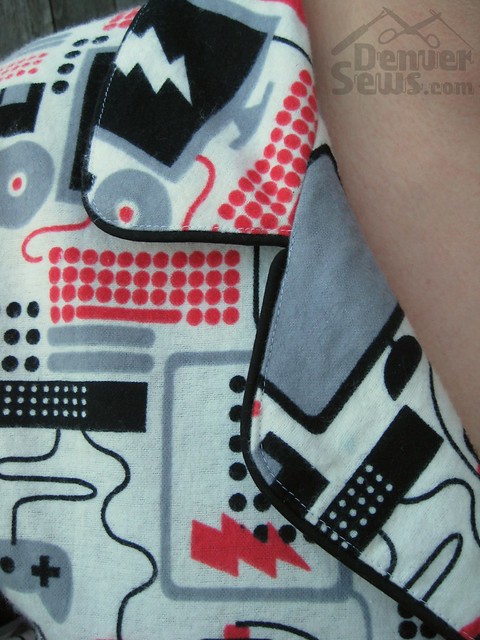 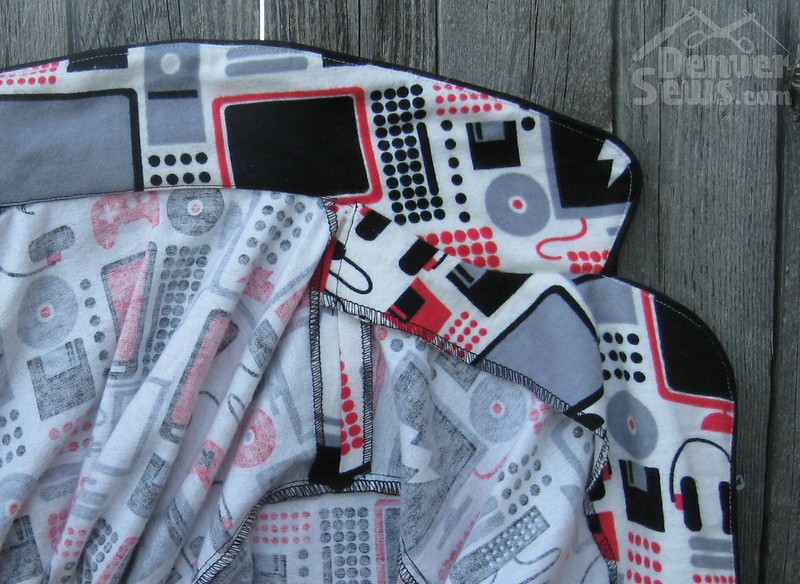 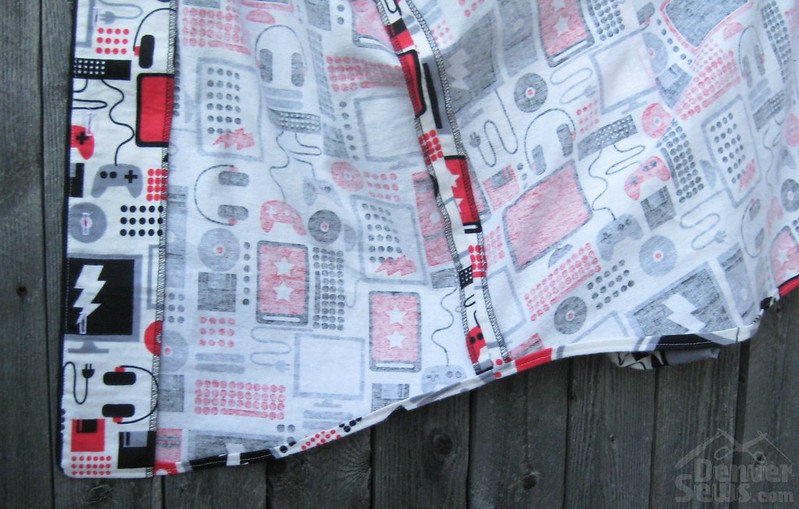 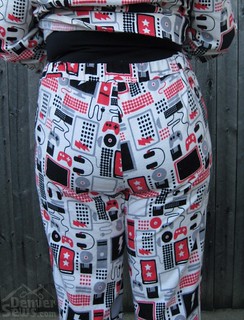 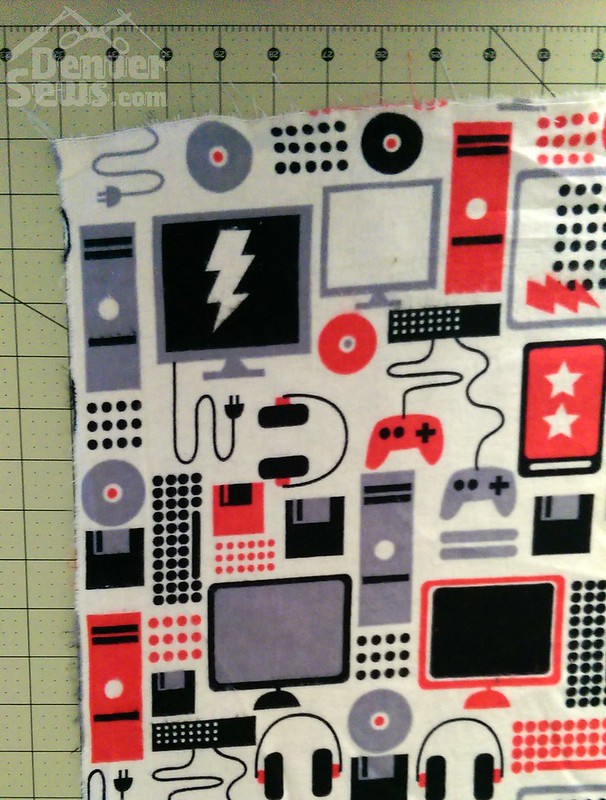 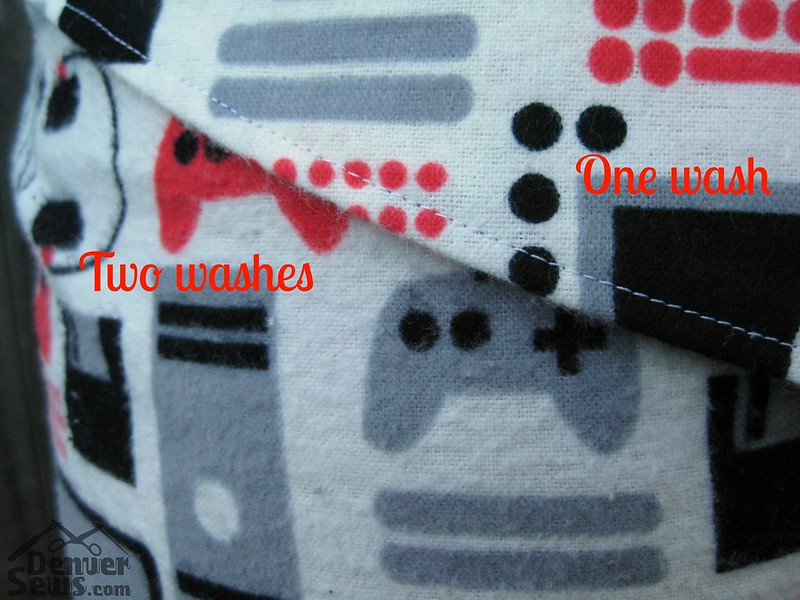 Feeling super cozy with my sweater knit dress. Can't believe I made this a year ago. Nice for cold days, especially with leggings underneath..
I frequently mix up my hashtags every so often. Experiment with small and larger ones. Here are a few numbers (rounded) on some #'s I use.
Happy Zoom! We've got lots to talk about. Planning for 2021 and a special meetup coming soon. Details to follow.
Did you see the sweet article by @susanmchoi for @voguemagazine? What fond memories of fabric stores do you have? You can read the article by following the link in bio. Or listen to it via Apple podcasts. The lovely illustration is from @tesssmithroberts #sewcialists #isewlation #isew #isewmyownclothes #sewingismytherapy #sewingpatterns #sewingcommunity #fabricstore #fabricstash #fabrichoarder #vintagepatterns #vintagesewing #genxsewing #sewingover50 #sewover50 #sewover40 #denversews
Gaining a new appreciation for winter days. .
One way to get me to stop sewing. . ❤️
Anyone else? .
Do you dress up for remote work (or for looking for work as the case may be). Do certain clothes affect your mood? Weigh in below and read the article on how dressing during the pandemic can elevate our mood during the pandemic (from @itsestafiesta on assignment for Huffpost.) linky in the bio. #sewhappy #sewcialists #fashionsewing #sewingmakesmehappy #isewlation #sewingcommunity #ilovesewing #lovesewing #sewingfun #wearwhatyoulove #workfromhomelife #denversews #fabriclover #sewover50 #sewyourown #genxsewing
Movie night! Guys& Dolls 1955 with Costume designer Irene Sharaff. Starring Marlon Brando , Frank Sinatra , Jean Simmons, Vivian Blaine.