Charles James is getting a lot of recognition this year with a look at his legendary career with an exhibit at the Metropolitan Museum of Art, Charles James:  Beyond Fashion. Considered to be a “master of the cut and fold” his creations are an architectural marvel. Hailed by his rivals like Chanel, Dior, Balenciaga, Schiaparelli as well as countless women  from high society ( and not so high like Gypsy Rose Lee) as the best and only dressmaker, James considered himself first and foremost an artist.  Take a look at some of his art. 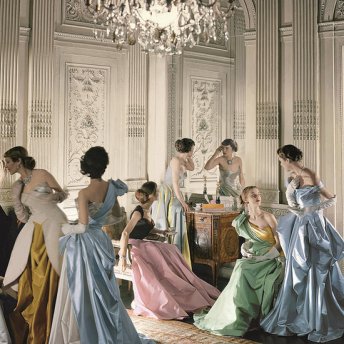 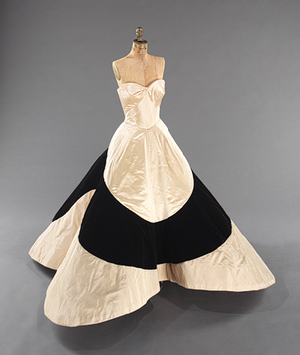 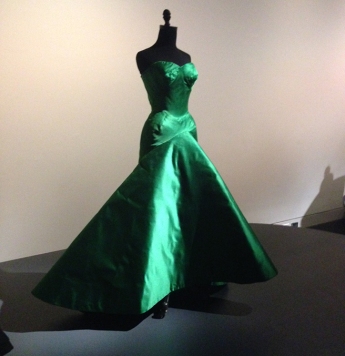 A few facts about Charles James

Exhibit at the Menil in Houston, Texas