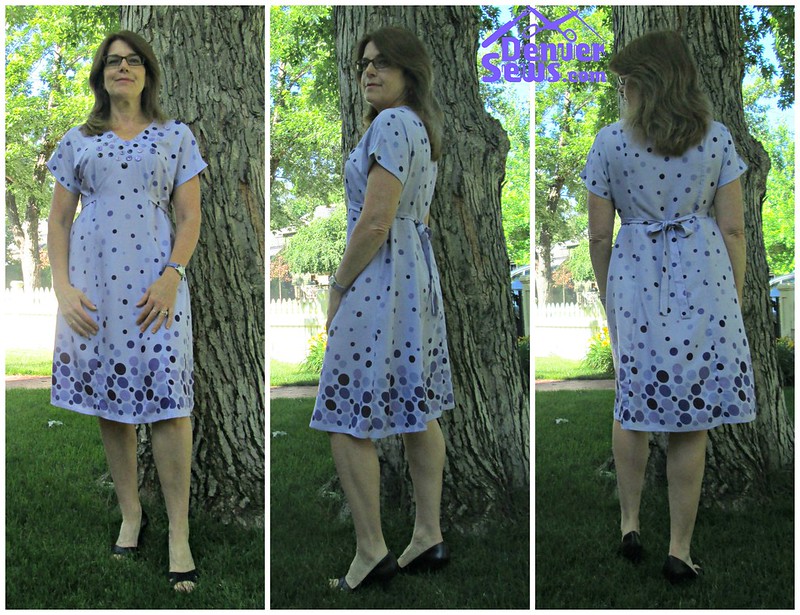 Wow. I totally forgot about #memademay. Here's a new #loisdress in the works - Changes made so far
Samples from @fabricwholesaledirect , for a project fall 2022. It will take me that long to decide. 🙄.
Great article from @luciannetonti of the @guardian on what makes quality clothing.
I made a summer weight sequin skirt. Doing a high-low mix with jean jacket and black patent lug soled Oxfords..
Here's my next vision. Dress from @hvn, worn by Jennifer Lawerence back in 2021 I believe.
Spring greens are on the menu. .
We had a notions and tool swap tonight. Cutting mats, silk, trim, patterns rulers and more! Great for beginners to pick up free tools!
Can NOT wait to sew this up. It's for knits, dress has buttons or snaps, collar, back princess seams and skirt has princess seams too! Just don't see these details in patterns for knits. .
Delivered on this blustery, cold day..