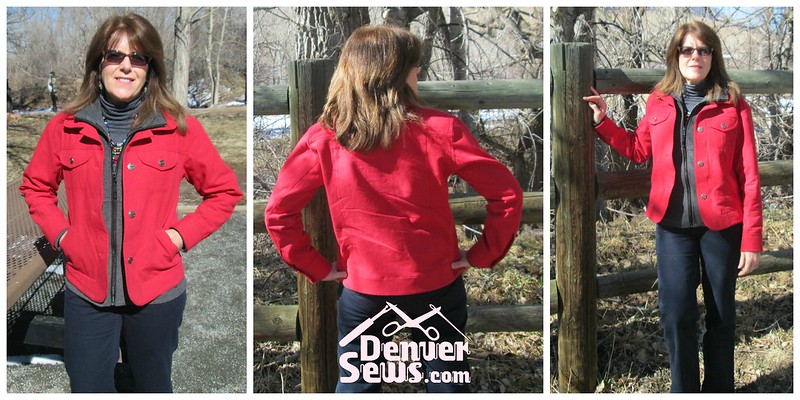 We had a Saturday Sew Day yesterday at @vacuumsrus Boulder location. I'm going to love the pre-cut interfacing. Sure, you can cut your own but , I do love a time saver..
Should I keep the pretty salvage or hem it up? I really can't decide. I'll wear the skirt with heels and a top that hits right below the waistband. You can swipe to see the waistband. .
Some vintage work here... but not antique. Not Yet!! Found my old grad photos . Swipe to see my lovely mom with her grad photo. Dad too❤💞💚🥰.
Trying a blouse pattern, Simplicity H0229. Kinda like it. .
Just trying to get some work done. .
Busy night of sewing. Learned about @munaandbroad patterns. These patterns are meant for curvy and plus sizes. What the big 4 can't accomodate Muna & Board can! Check 'em out! .
Feeling preeeetty good in my sweater dress. Mccalls 7999 with mods.
I love this pattern so much. All 3 are 💣. .
Need some space to sew up those costumes? Looking to chat about sewing stuff with all kinds of cool ladies (and a few brave gents)? Come to 2nd Thursday Sew. Details are on our Meetup page or DM me for details. Hope to see you there!.